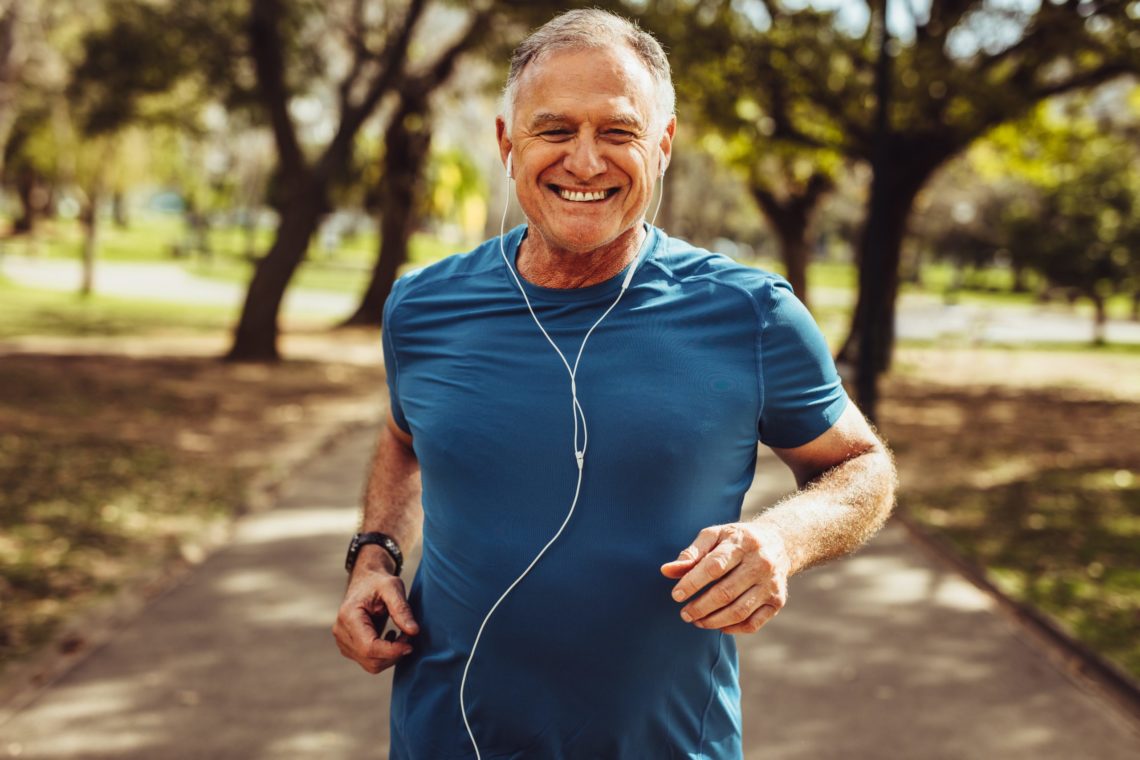 Alzheimer’s disease is the sixth leading cause of death in the United States, according to the Alzheimer’s Association. In recent years, deaths from Alzheimer’s have increased drastically by 145% between 2000 and 2017, while deaths from heart disease decreased by 9% in that spell.

One in three seniors dies with Alzheimer’s or another dementia, which kills more than breast cancer and prostate cancer combined, according to the website.
Exercising daily has many health benefits, beyond just helping you get in shape. Only 35 minutes daily of exercise adds up to 4 hours a week, which can decrease the chances of depression by 20%. Also, exercises like cycling can help in reducing stress, increasing job satisfaction by 19%. 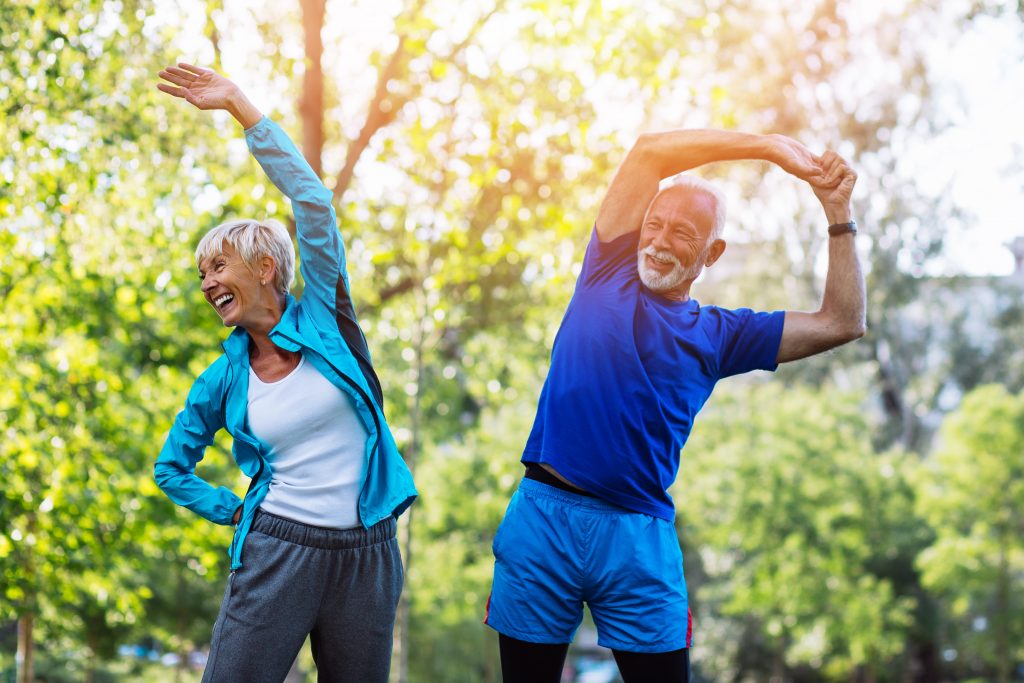 Exercise has a big influence on preventing the development of Alzheimer’s disease. A weekly cardio regimen can improve brain function for Alzheimer’s, especially for those with this disease in their family history.

Researchers from the University of Wisconsin observed the benefits of aerobic exercise and what it does to the brain. The study focused on people at risk for developing Alzheimer’s disease, focusing on whether a strict exercise routine would benefit people at risk that currently don’t show any symptoms.

The study was a significant step toward developing an exercise prescription that protects the brain against AD, even among people who were previously sedentary.

Researchers followed 23 people, between the ages of 45 and 80 with a family history of Alzheimer’s. All participants started out with a sedentary lifestyle. Next the participants were separated into two groups, one group got information on an active lifestyle, but no active assistance. The second group received a personal trainer 3x a week for six months.

What the Study Found

When the study came to an end researchers found that those participating in a fitness program had better cognitive function than those who didn’t.

This research shows that a lifestyle behavior — regular aerobic exercise — can potentially enhance brain and cognitive functions that are particularly sensitive to the disease. The findings are especially relevant to individuals who are at a higher risk due to family history or genetic predisposition.

Kelly’s Retirement Homes are an Assisted Living Facility that honors and respects our residents and treats them with dignity. We provide the highest possible quality of compassionate care while ensuring each resident’s right to privacy and choice in their daily lives.

Please check out these other Senior Living options: